FlowMotion Entertainment is a mobile games publisher focused on sharing the world’s best casual, female-focused entertainment titles with its devoted fans. The company’s games have been downloaded by over 60 million players.

FlowMotion’s two co-pilots, Dario Pavan and Ryan Yada are longtime friends who decided to join forces and pursue what they believe is a massive opportunity in the gaming industry. At FlowMotion, Dario and Ryan are helping provide the underserved female audience with the innovative, casual games it desires and deserves.

Founded in 2014 and headquartered in Vancouver, Canada, FlowMotion now employs teams across the globe. Its ambition is to become one of the world’s leading mobile publishers. As the company has grown, so has its goal of sharing its success with its community. In pursuit of this goal, the company dedicates a portion of both its revenues and executive salaries to programs that provide help to those in need.

FlowMotion publishes some of the world’s leading mobile titles. These casual-type titles are designed primarily for a female audience, an underserved segment of the market whose audience represents a considerable untapped opportunity. In order to realize this opportunity, we have formed dynamic partnerships with some of the world’s most innovative developers in Vietnam, China, the USA and India.  All of our games are available on the Apple App Store and the Google Play Store, in addition to other popular mobile platforms. 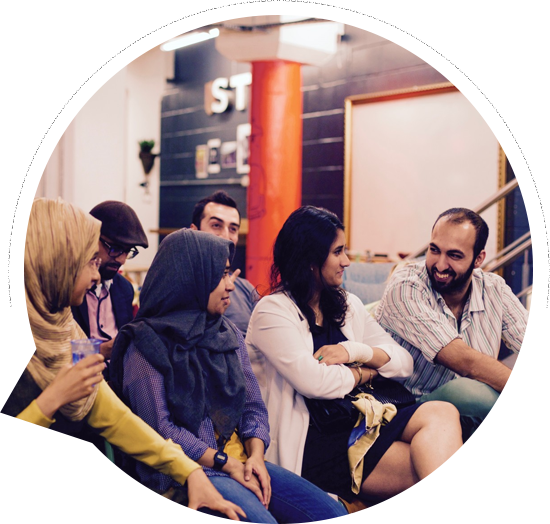 FlowMotion’s leaders are lifelong friends who sought to build a company based on the pillars of creative
freedom, corporate citizenship, and finding the fun in everything.

Dario Pavan is a serial entrepreneur, complex problem solver, and personal growth fanatic. After learning about both people and different cultures during a career in hospitality, Dario became one of the world’s leading professional poker players. This journey gave him considerable insight into complex problem solving, risk analysis, and opportunity identification. He put this last skill to use when he founded FlowMotion in 2014.

Dario is a passionate family man, raising his two wonder-kids alongside his wonder-wife Patricia in Langley, British Columbia. 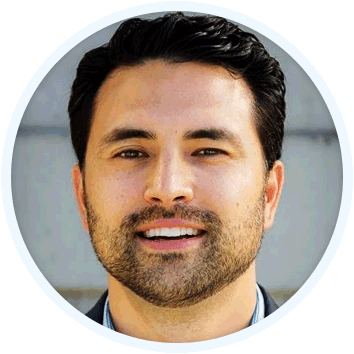 A formally trained engineer and systems samurai, Ryan Yada began his career in senior positions for several multi-billion dollar corporations, but sought the escape of entrepreneurship. This calling led him on a personal journey that resulted in his current position as FlowMotion’s co-pilot, where he is thrilled to let both his creative and technical selves combine and flourish.

Beyond his career and his extensive community involvement, Ryan’s greatest joy is his family. He is a devoted husband and an adoring father to three incredible children.